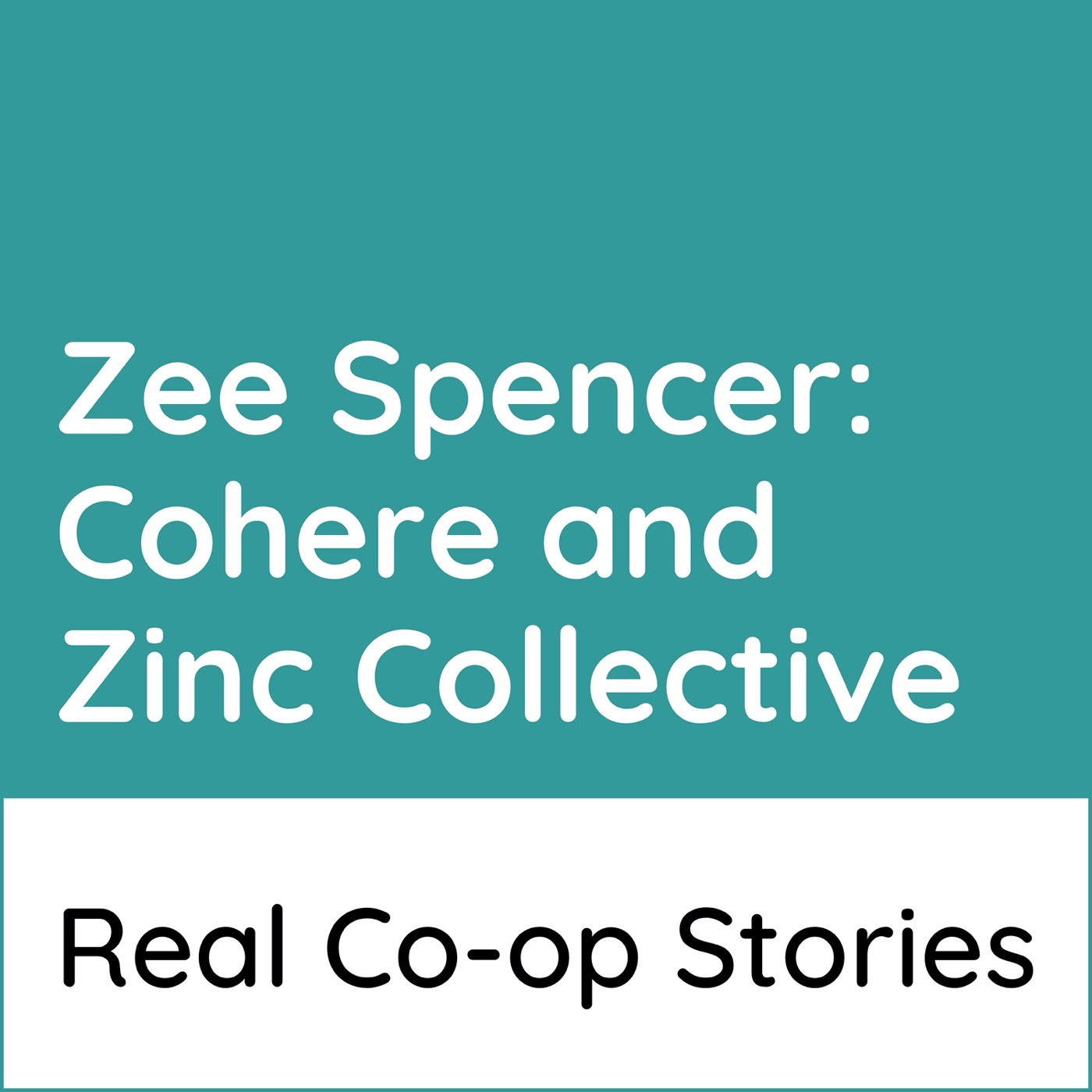 Zee Spencer is a software engineer and member of Cohere, a cooperative software consultancy, and Zinc Collective, a software development collective. He talks about his journey to cooperativism, his thoughts on decision-making, fundraising (or not!), and the importance of meeting people where they're at.

Zee can be found on Mastodon as @zee@wandering.shop and Twitter as @zspencer. His personal website is zeespencer.com. The cooperatives Zee focuses on in this interview are Cohere and Zinc Collective.

Ideas, people and organizations mentioned in this episode:

[00:00:00]
Zee: Find a local worker co-op, that’s doing a thing and be like, “Hey, I’m willing to be your IT person.” Be the person who fixes their goddamn printers because that’s what they need.