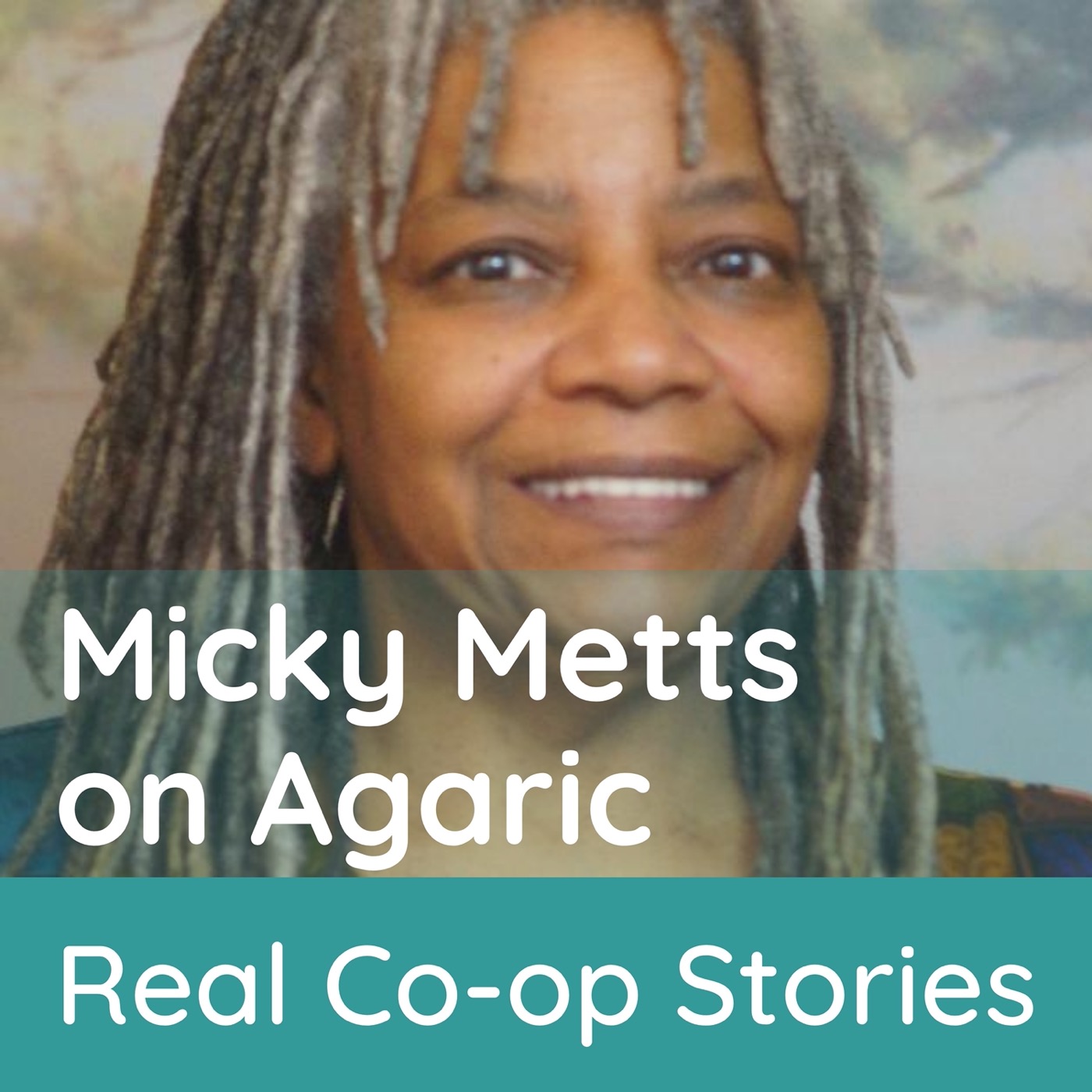 You can reach Micky on Mastodon at @freescholar@social.coop. Check out other forms of contacting her on her Agaric profile.

People and organizations mentioned by Micky:

Micky: People see cooperatives as a risk-taking thing. I see it as a thing that envelops and takes your whole, your whole being to be in it.