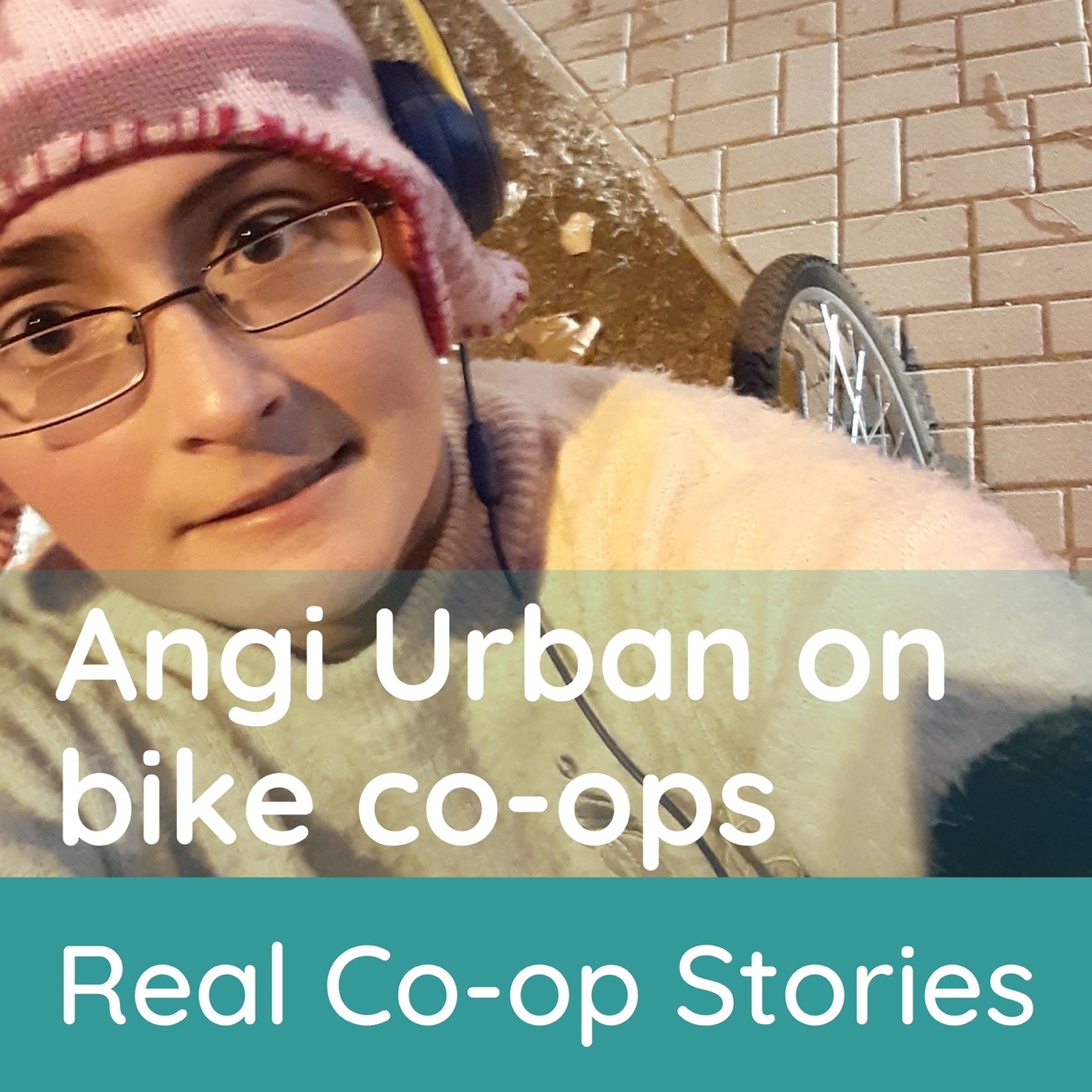 Bike mechanic Angi Urban talks about her experiences in bike co-ops in the US and Mexico.

You can find Angi on Mastodon as @angibangi@mastodon.green or email her at angibangi@protonmail.com.

[00:00:00]
Angi: It helps people be more independent. Because that’s the goal, right? The goal of a co-op is for you to fix your own bike. It’s equipping people with knowledge. And I think that’s like the sexiest thing.